Like the previous post, we’ve talked about “What is 5G?”
Now we need to know the differences between the previous generations of mobile networks and 5G.

The previous generations of mobile networks are 1G, 2G, 3G, and 4G.

1G, 2G, 3G, and 4G all led to 5G, which is designed to provide more connectivity than was ever available before. 5G is a unified, more capable air interface. It has been designed with an extended capacity to enable next-generation user experiences, empower new deployment models, and deliver new services.

With high speeds, superior reliability, and negligible latency, 5G will expand the mobile ecosystem into new realms. 5G will impact every industry, making safer transportation, remote healthcare, precision agriculture, digitized logistics — and more — a reality.
If you want to know more, please like and follow us. We have the answers. We will let you know everything you need to know about 5G. 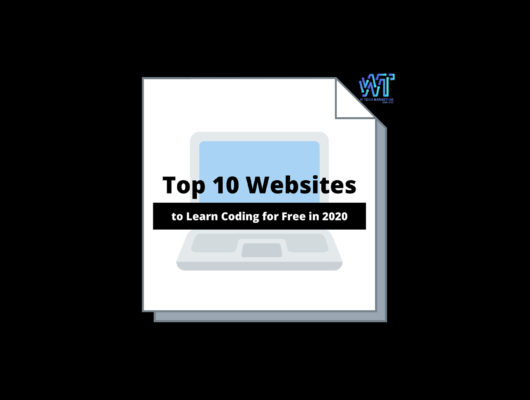 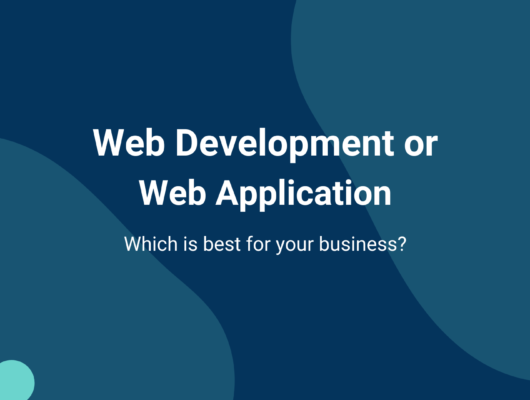 Why Mobile Apps are Important for Your business? Importance Of UI/UX Design In The Development Of Mobile Apps